On the morning of March 26, the Culture Salon "The Amazing Tanzania" hosted by the International Office was held. It is the fourth culture salon of the "Exploring the World·Take You to My Home" series in the 2020/21 academic year. More than 60 teachers, staff, and students from colleges, schools, and departments set off for the amazing Tanzania. 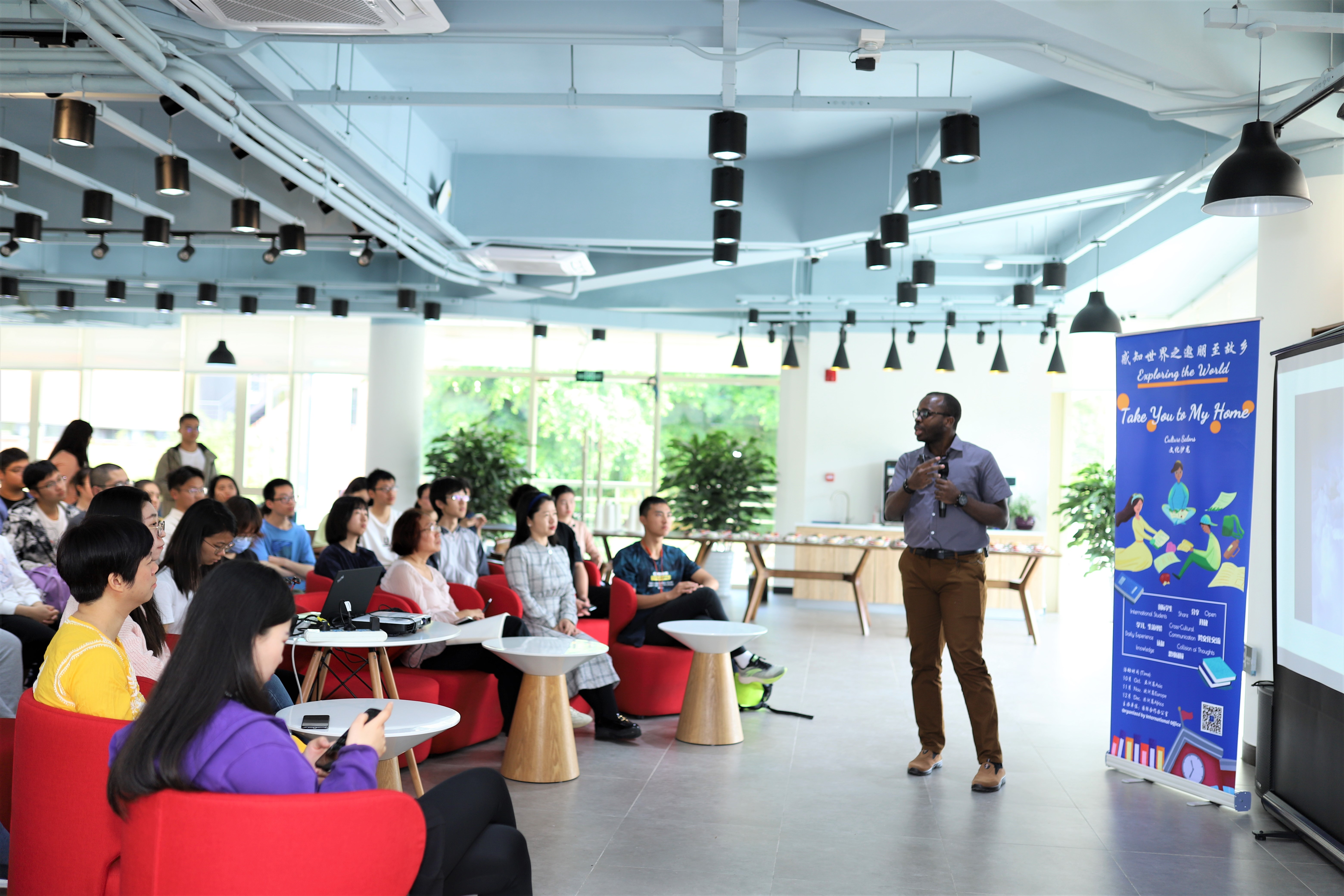 Firstly, the presenter Stephen, a Tanzanian international student from the Belt and Road School, gave the audience a brief introduction about the overview and history of Tanzania and deepened their impressions through interactive questions. Then, he played a short film focusing on its rich natural landscape and tourism resources.  The spectacular and diverse natural features, including the majestic snowy Mount Kilimanjaro, the magnificent wildebeest migration, the vast savannah where numerous wild animals inhabit, and the stretched sky blue coastline, depicted the unique wonders of an East African country-Tanzania, which amazed the audience significantly. 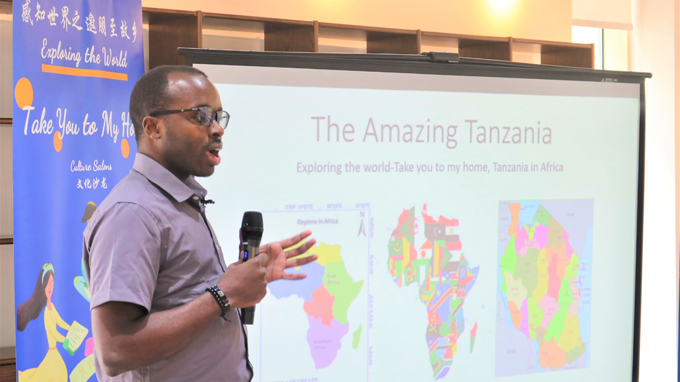 After that, Stephen taught the audience one of the two official languages of Tanzania-Swahili. In a relaxing and active atmosphere, the audience learned Swahili's daily expressions such as "hello", "good morning" and "sorry". His detailed introduction to the various tribes had also enabled the audience to further understand the African tribal culture. He then explained the education system and its current development in Tanzania based on his own educational experience. In the pleasant conversation of the participants, the activity came to a successful end. 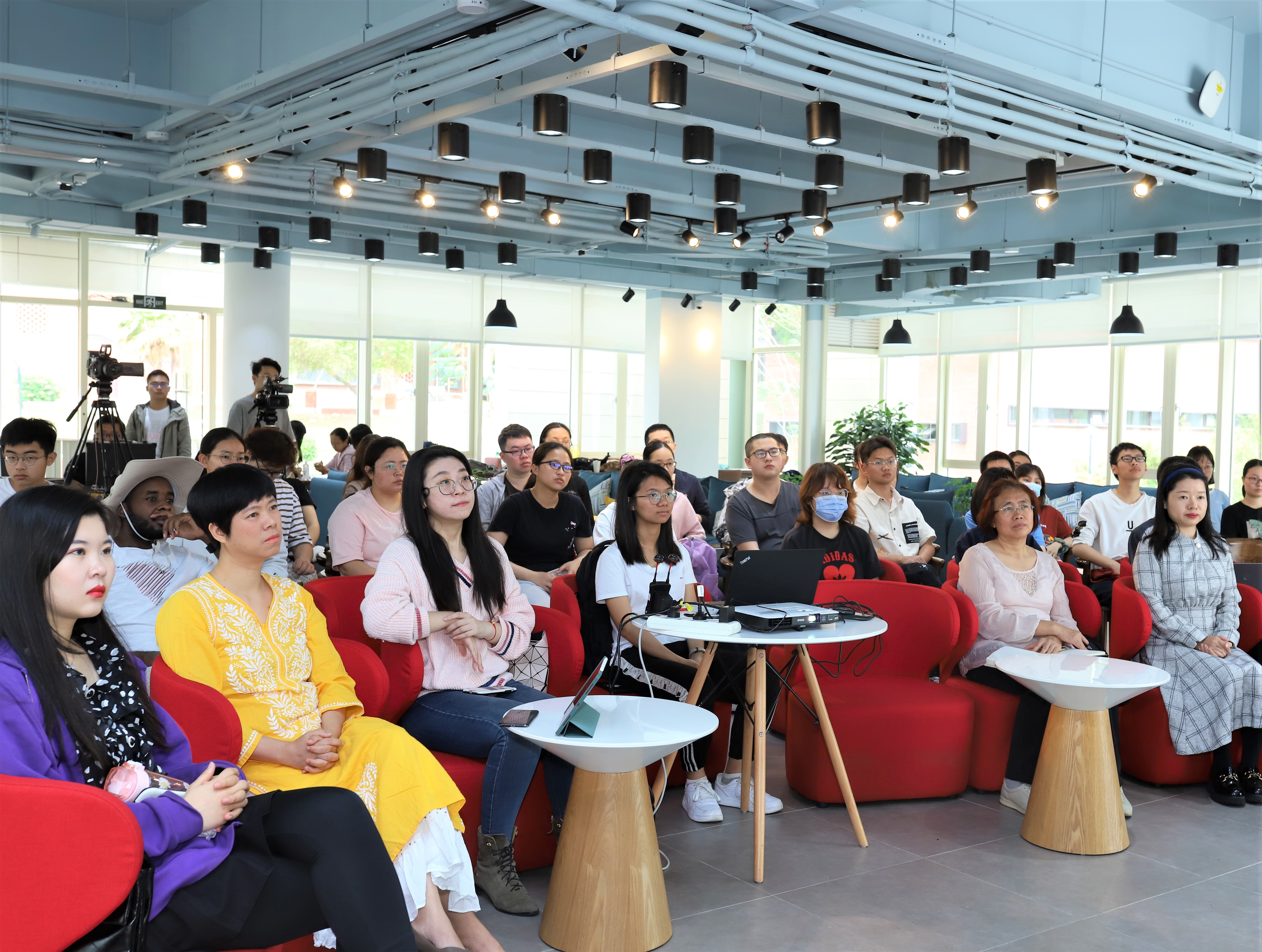 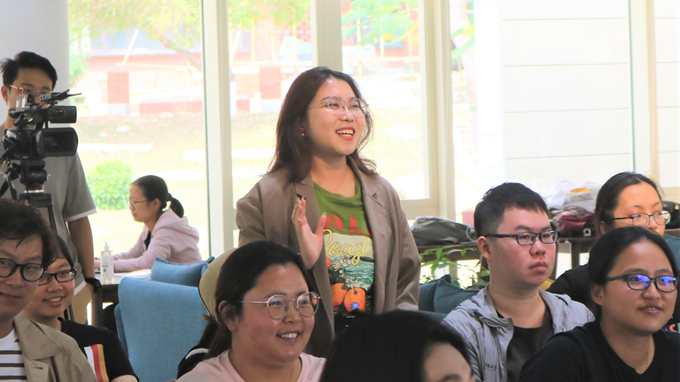 “Exploring the World·Take You to My Home” is one of the brand series of activities planned and organized by the International Office of BNU Zhuhai, to enhance the international atmosphere and build an international campus. The activity has gained great popularity among teachers and students who participated enthusiastically. Each salon was packed. 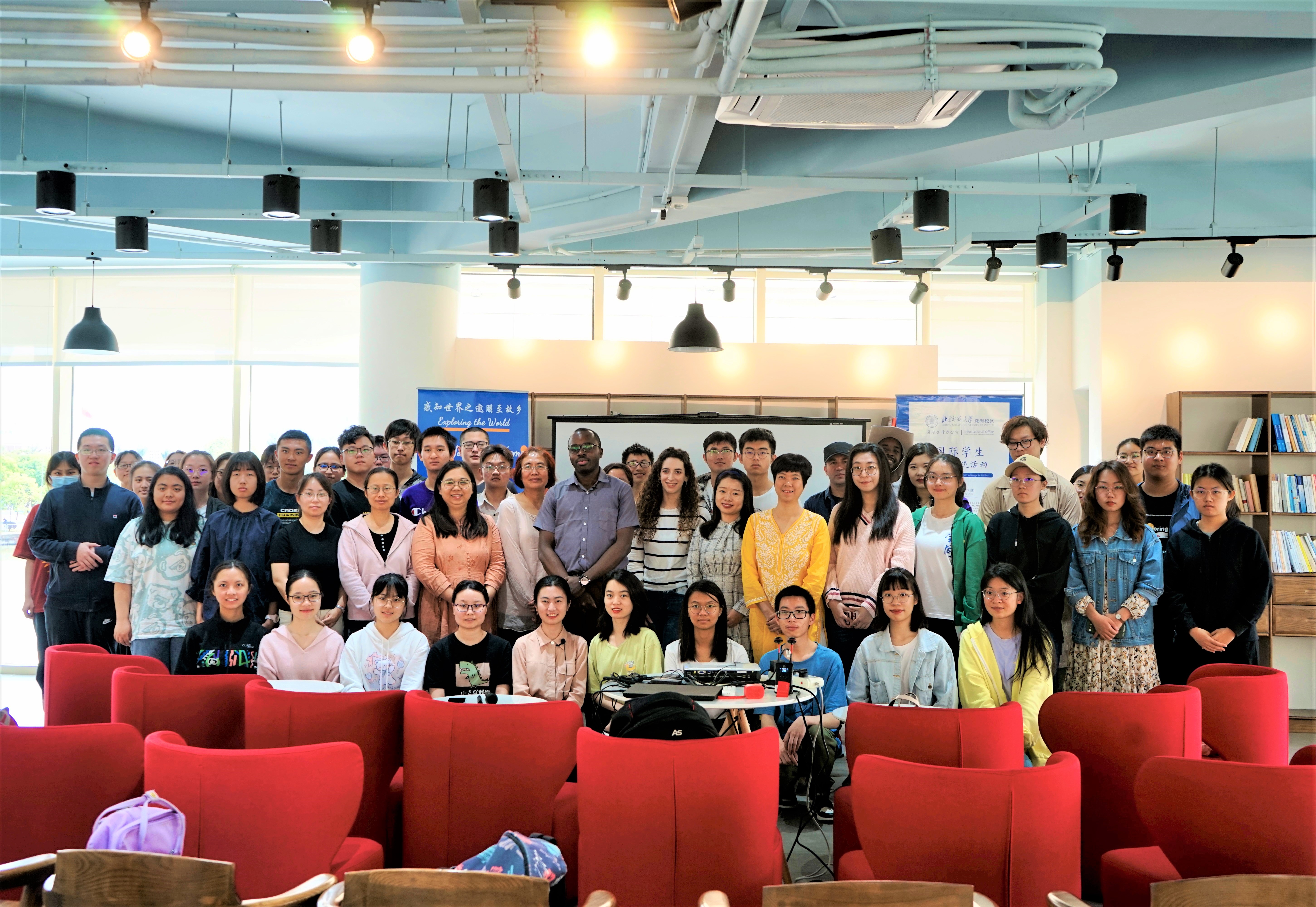