On May 6，82 teams from Huitong College, Leyu College and Zhixing College of BNU Zhuhai won excellent scores. Among them, five teams won Meritorious Winner, displaying high-level professional knowledge and ability. In addition, 19 teams won Honorable Mention, with the rate of winning prizes being 25.6%. The incredible scores demonstrated the satisfying teaching results of mathematics and other related curriculum taught in BNU Zhuhai, as well as the collaborative efforts made by four advisors, Zeng Wenyi, Liu Jun, Zhou Wei and Jin Yu. 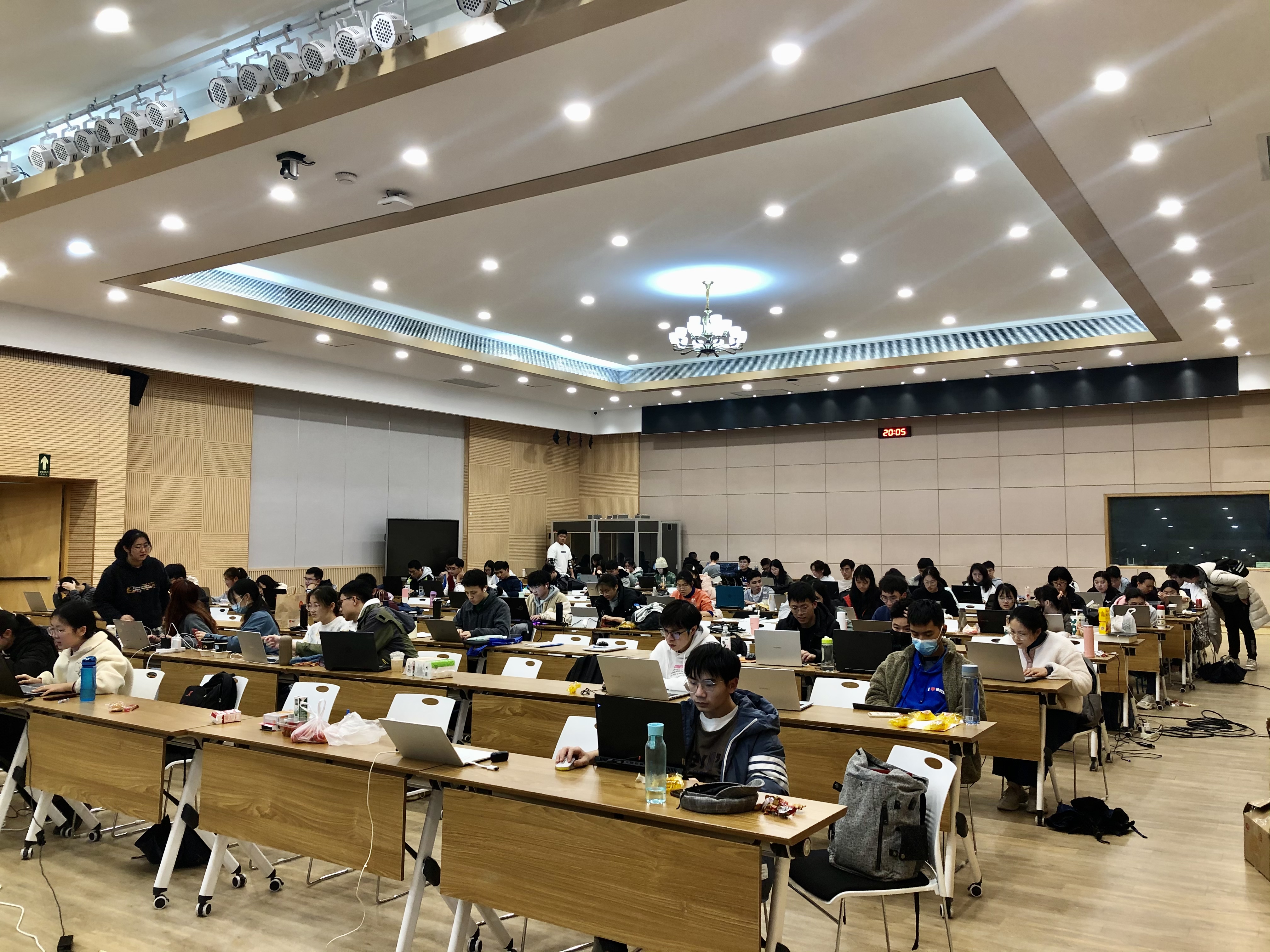 BNU Zhuhai students who participated in 2022 MCM/ICM embraced challenges with solid foundation of subject knowledge and positive spirits despite the impact of COVID-19. BNU Zhuhai also gave strong support to them, including helping them back to school earlier and prepare for the contest better in special rooms.

Students benefit from the MCM/ICM considerably, because the contest can arouse their interest in learning mathematics and improve their ability of practicing, self-learning, cooperating and expressing. Started in 1985, COMAP'S MCM/ICM is known as the pioneer of MCM as well as the most influential MCM in the world.

The MCM/ ICM is an international contest designed to provide students with the opportunity to work as a team with three members to engage in and improve their modeling, problem solving, and writing skills. Teams are required to apply mathematics to model, develop and communicate a solution to a real-world problem in four days.