Recently, the final round for the 2021 “My Story of Chinese Hanzi” international competition, hosted by the Chinese People’s Association for Friendship with Foreign Countries (CPAFFC) and organized by the Xining Municipal Government and People’s Daily Online, came to a successful close in Xining, capital of northwest China’s Qinghai province. Dr.Christoph Stahl, a German specialist of BNU Zhuhai, made it to the final with other nine finalists and won the third prize. 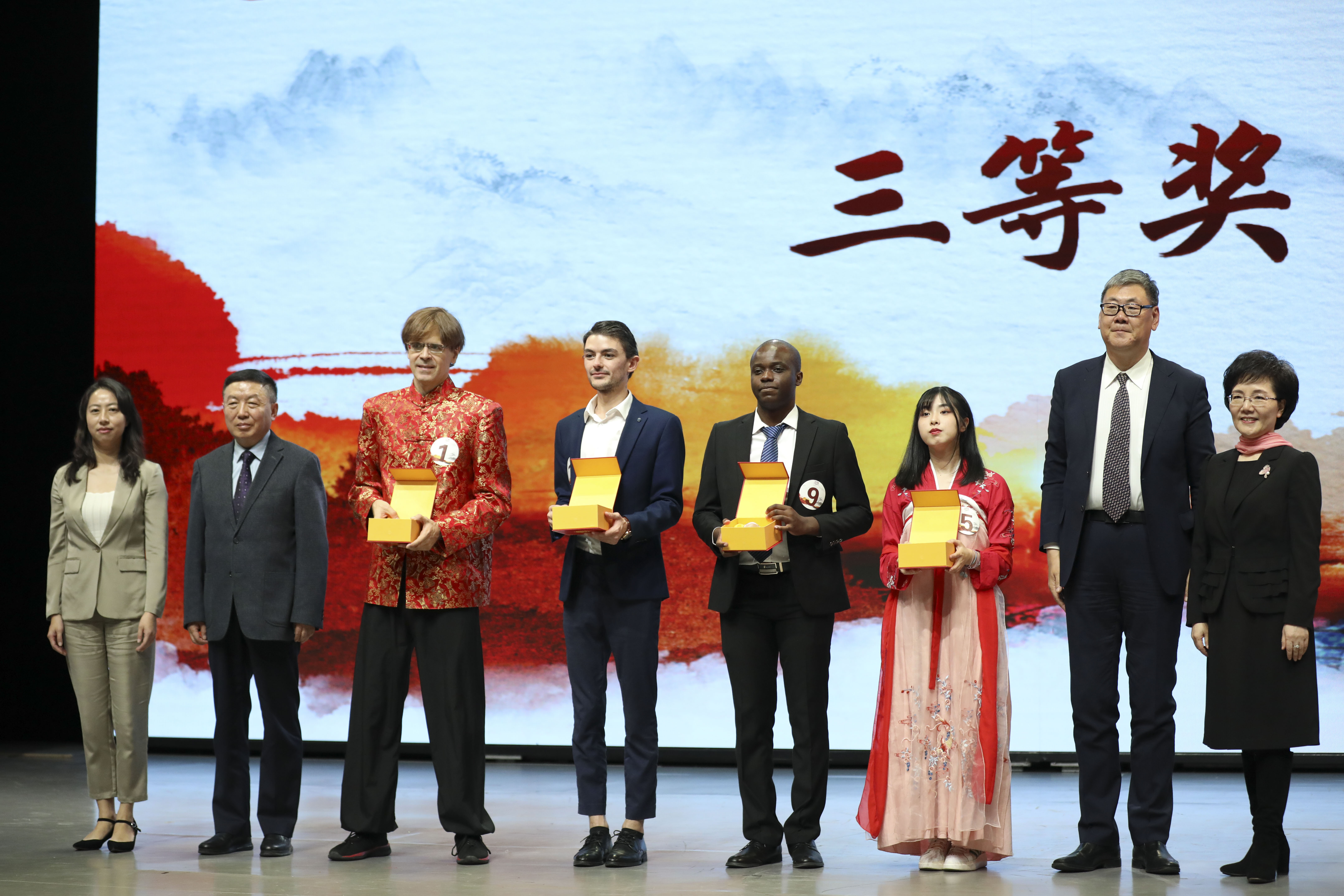 Taking the Chinese character "Ren" (仁) as its main theme, a character which stands for benevolence and the unity of all things under heaven, a fundamental value long cherished in Chinese culture, the competition aims to convey the concept of exchanges, mutual learning and integration among civilizations and embody the vision of building a community with a shared future for mankind. According to online answer scores and short-video speech performance, the organizing committee selected 10 outstanding contestants to enter the final. Dr.Christoph Stahl, with his in-depth understanding of Chinese characters and excellent performance in the video, successfully qualified for the final. 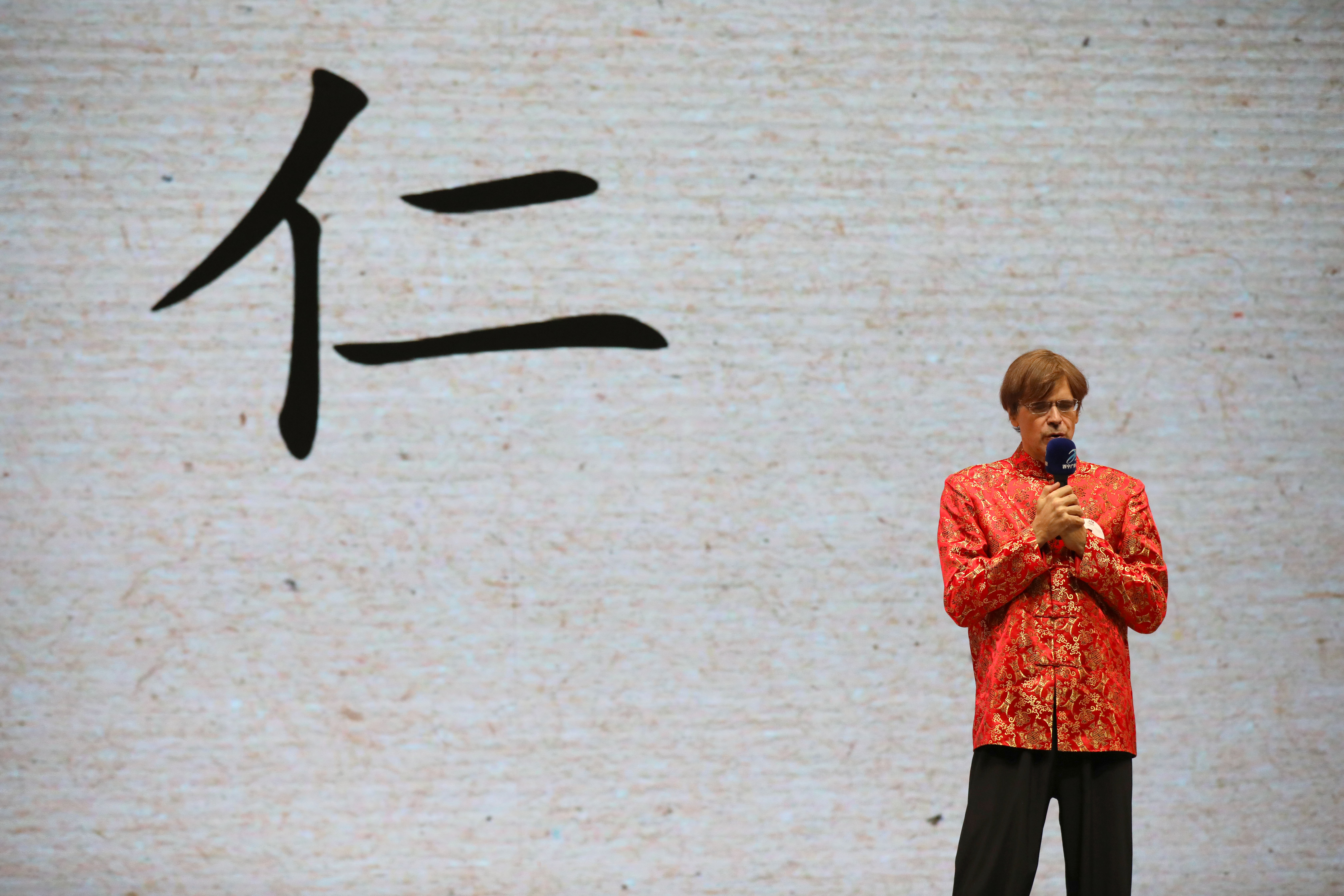 In his 7-minute presentation during the final competition, he illustrated his serendipity with characters and Chinese Hanzi as a graphic designer and design teacher. He then explained his view that Hanzi owns a kind of visual language system, where radicals are combined into characters and characters into words to create various meanings, giving examples of the “Compound ideograms” (Chin. 会意 huì yì) and three other characters. Based on this, he analyzed various meanings of “仁 （rén）”. In his understanding, “仁 （rén）” refers to the best and most valuable part in the human heart, enabling people to love and care for other people and beings, to be benevolent and moral. 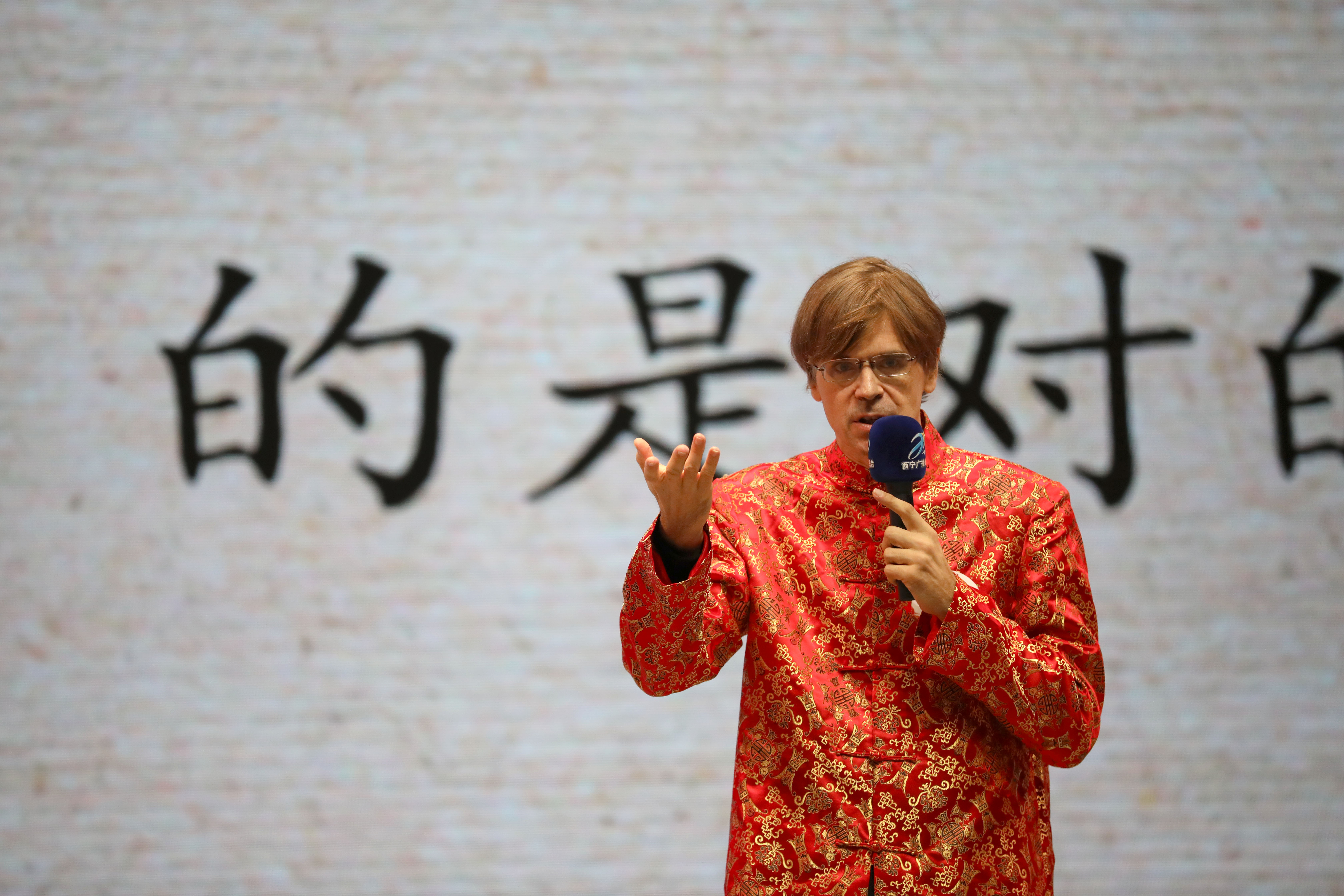 Dr.Christoph Stahl, a scholar from School of Future Design at BNU Zhuhai, has been living in China for more than 10 years. Unlike most other contestants, he has learned Chinese on his own and employed his Chinese skills in teaching visual communication and graphic design.

Since the online competition kicked off on May 17, “My Story of Chinese Hanzi“ 2021 International Competition has attracted over 3,000 contestants from more than 50 countries and regions around the world. 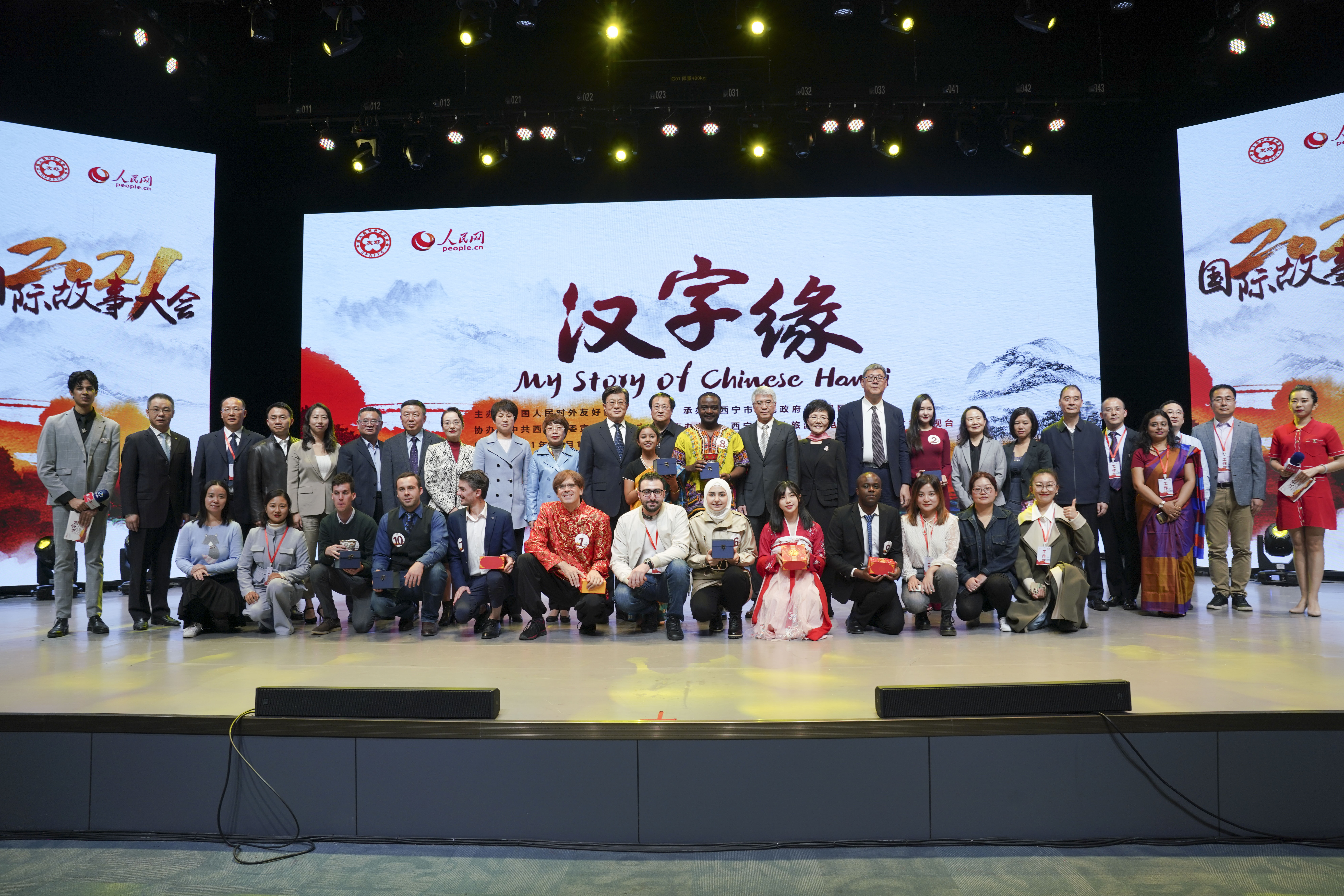