The Shangsi Festival, commonly known as the “March 3”(on the Chinese lunar calendar), is a traditional Chinese folk festival. “曲水流觞(QU SHUI LIU SHANG)”is a celebration activity after the ceremony of the Shangsi Festival, in which people drink water from a winding canal with one wine cup floating on it so as to wash away the ominous. It expresses people’s good wishes to drive away the bad luck and also serves as a good way to welcome the spring.

The organizer designed five experiential sessions of Shangsi Festival garden party, including “Embroidery”, “Waterfront Banquet”, “Gobang”, “Flying Flower Order” and “Enjoying Refreshments During Outing”, exhibiting traditional culture activities in the form of playlet. All presenters in Hanfu ( the traditional clothing of the Han people) created an immersive tour for the guests, with their lively conversations or elaborate performances.

Firstly, the host led the guests to observe embroidery demonstrations. The skillful girl embroidered an elegant image of white gardenia with the needle and thread in her magical hands so that the guests could not help having a try. 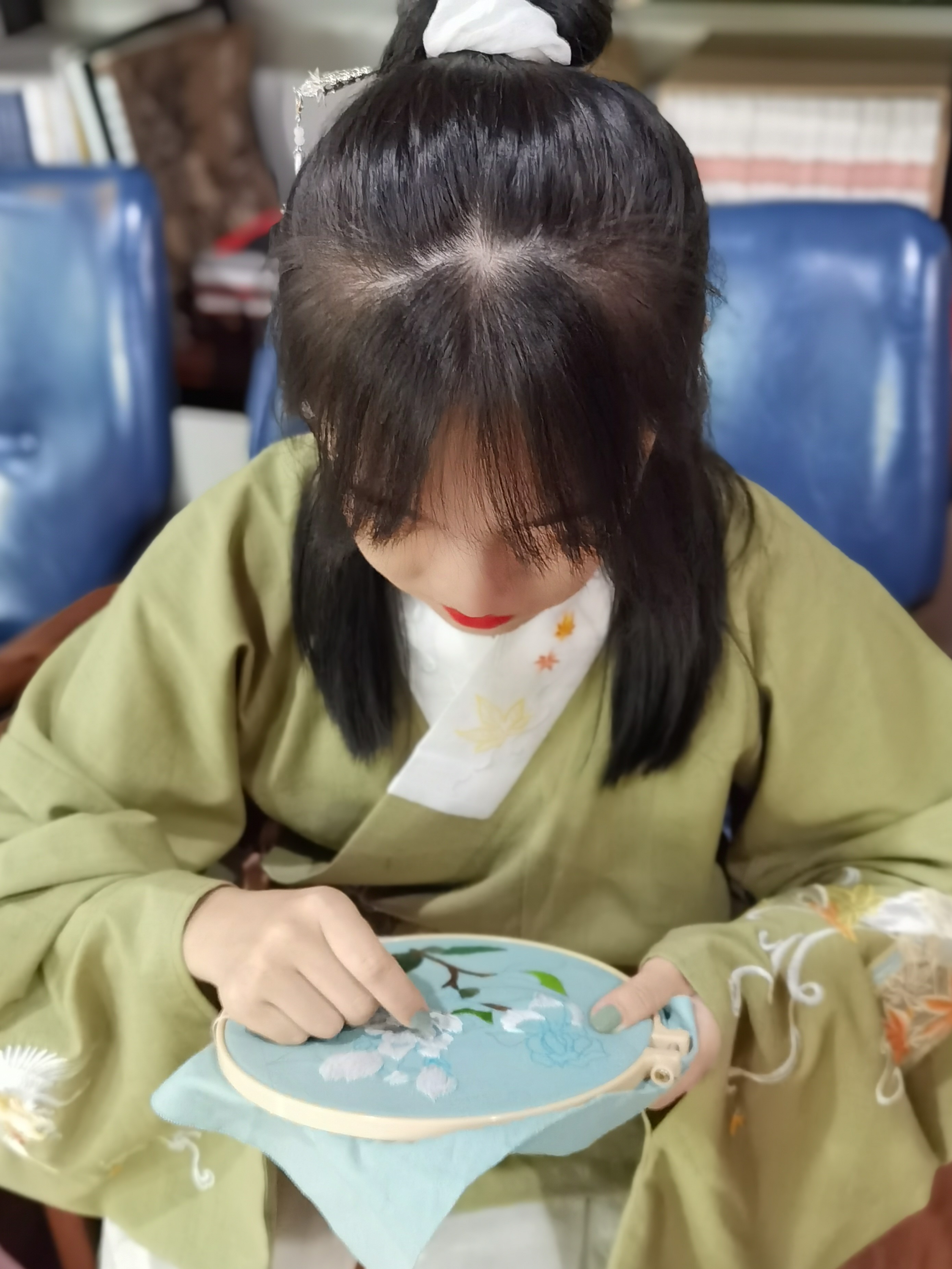 Then, they moved to the “Waterfront Banquet” session. The presenters displayed the tea art performances for the guests and invited them to taste tea, play games and enjoy Chinese traditional dance performances.

The guests later followed the host to the “Gobang” session which attracted the most participants. The presenters explained the rules of Gobang and instructed them to play it. Afterward, the guests experienced the game by themselves.

“Flying Flower Order”（reciting a sentence of a poem containing the given character) session was full of pleasure. A performer selected the character “水”(water) and initiated the game. Then all other performers took turns to recite. The one who could not continue would lose the game and be punished to drink a cup of wine. After the recitation, the guests interacted actively and stamped postcards as souvenirs. 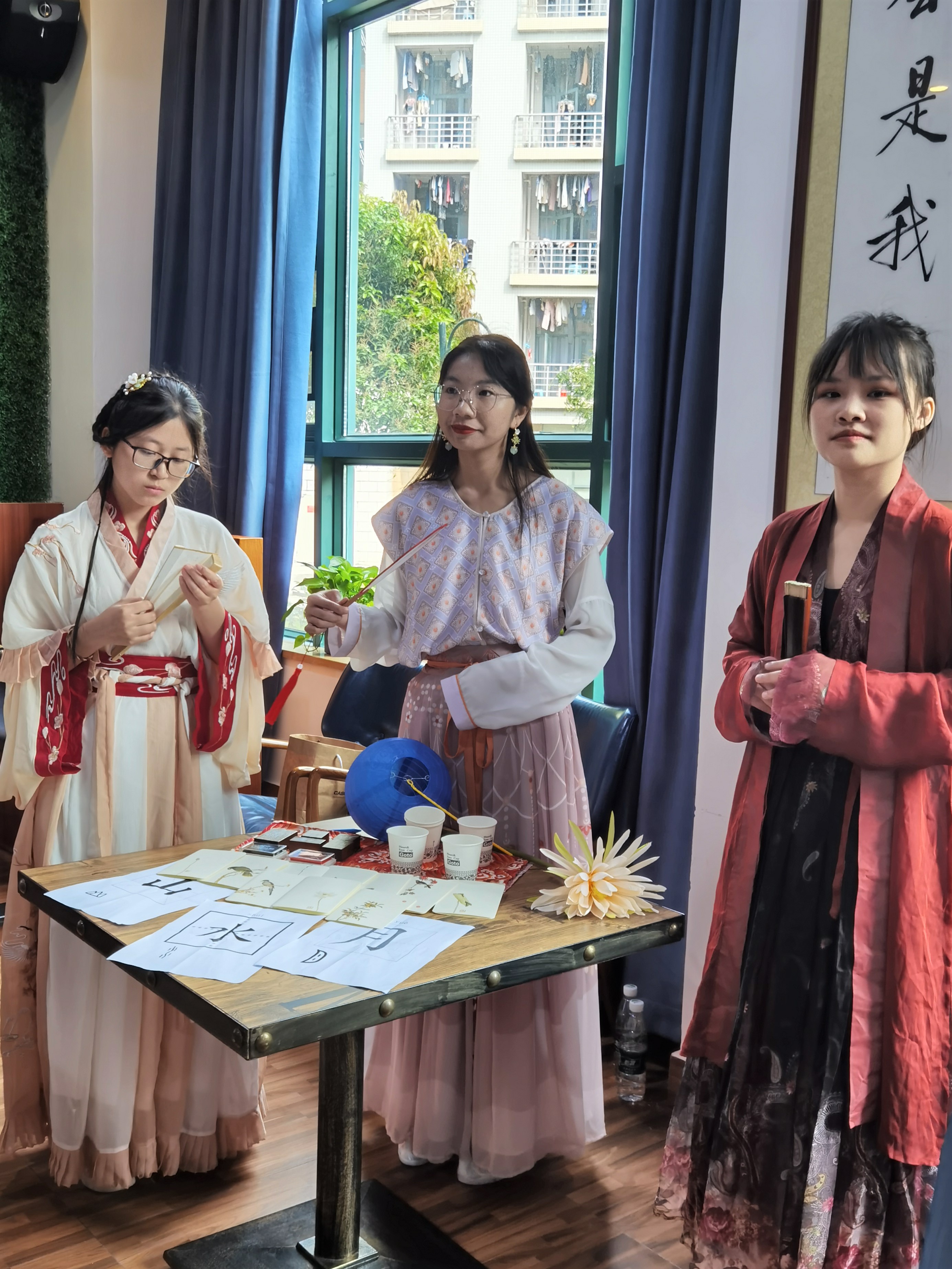 The last session was the “Enjoy Refreshments During Outing”, where guests won  osmanthus cakes as gifts after playing a game of “Guessing the Customs”.

Performers wearing Hanfu of different dynasties took turns for a costume parade. Through their unique postures and on-the-spot elaboration, they demonstrated the unique charm of traditional Chinese costumes.