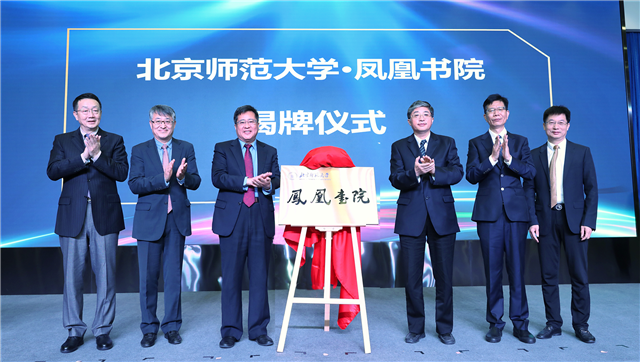 In his speech, Wang Shoujun said that Beijing Normal University, taking the leading role of teacher education in China, has been an active practitioner and promoter in the opening-up of education to the outside world and international exchange. The Beijing Normal University Global Development Strategic Plan (2020-2025) released this year sets the goal of participating in global cooperation and development of higher education with a more open attitude and more energetic dynamics, serving the great cause of the rejuvenation of the Chinese nation and the building of a community with a shared future for mankind. Therefore, Phoenix School of Beijing Normal University Zhuhai Campus was born. Phoenix School will extensively integrate high-quality educational resources around the globe to build an open, independent and diversified platform for the cultivation of international talents, pressing ahead the internationalization of school education, and optimizing the cultivation system of "talents with global competence". The International Education Forum "Global Symbiosis - Education for the Future" is a starting point for Phoenix School. Availing ourselves of this opportunity, we hope to establish a long-term communication mechanism with all the participants, experts and scholars, and to contribute Chinese power to global education development and Chinese proposals to global education governance. 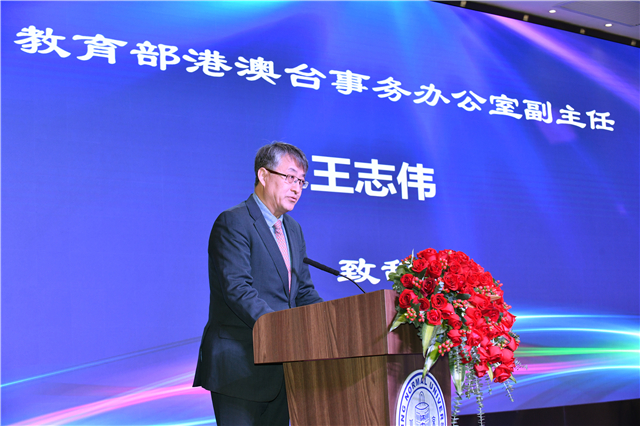 Wang Zhiwei noted BNU Zhuhai has been giving full play to its advantages in educational resources in the Guangdong-Hong Kong-Macao Greater Bay Area. Relying on the Ministry’s “Ten-Thousands Talents Program” and other projects, the cooperation with the University of Hong Kong, the University of Macao and other universities has been strengthened. The official inauguration of Phoenix School is another brand-new exploration of BNU Zhuhai and an important embodiment of the construction principle “high standard, new mechanism and internationalization”. The establishment of Phoenix School is of great significance in playing the University’s leading role in developing basic education with high quality and in serving the education of Guangdong-Hong Kong-Macao Greater Bay Area in a deeper and broader scope. Gou Renmin expressed that the current situation of education in Macao is satisfying, which also contributes to the successful practice of "one country, two systems" policy in Macao. But for the medium and long-term development and stability of Macao in the future and in 30 years, education has to be further consolidated for the stable and promising prospects. The establishment of Phoenix School has brought new opportunities to Macao, and Gou hoped that Zhuhai Campus and Phoenix School can provide assistance in the cultivation and training of teachers in Macao. In the end, Gou expressed his belief and sincere wishes that under the active efforts of Beijing Normal University and the Administrative Committee, BNU Zhuhai, with the care and support of the Ministry of Education, the Diplomatic Office, the governments of Zhuhai and Macao Special Administrative Region, the schools and the relative educational societies, Phoenix School and BNU Zhuhai will surely get better and better! 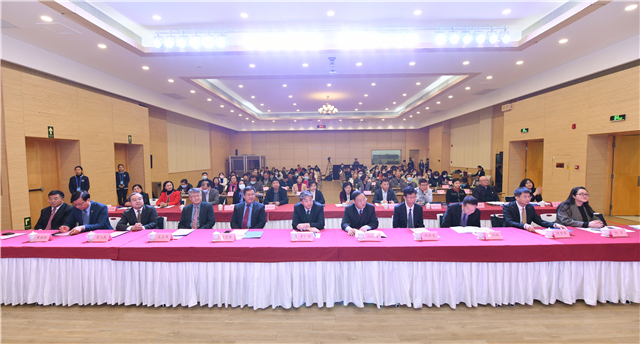 At the opening ceremony of the Phoenix Forum of Beijing Normal University (2020) held on the afternoon of December 22, experts and scholars from institutions and organizations, including the International Center for Higher Education Innovation under the auspices of UNESCO (UNESCO-ICHEI), Zhuhai Chinese People's Political Consultative Conference, Guangdong Education Association for International Exchange, American University of Sharjah, Tsinghua University, Peking University, Beijing Normal University, Sun Yat-sen University, Harbin Institute of Technology (Shenzhen), University of Macao, Macao Polytechnic Institute, Macao University of Science and Technology, and Macao International Center for Chinese Studies and Education, etc, gave keynote speeches on the topic of "Global Symbiosis and Education for the Future—A New Track for International Education in the New Era", and also held in-depth discussions on the following two topics "Globally Competent Talents Training" and "Integration and Development of Chinese and Foreign Education".